In western New York, the death toll from a Buffalo-area blizzard rose to 27 on Monday as the region recovered from one of the most severe weather-related disasters in its history. In the majority of the United States, severe winter conditions prevailed. In Buffalo, the dead were found in their cars, homes, and in snowbanks. AP reports that some people have died while shoveling snow. 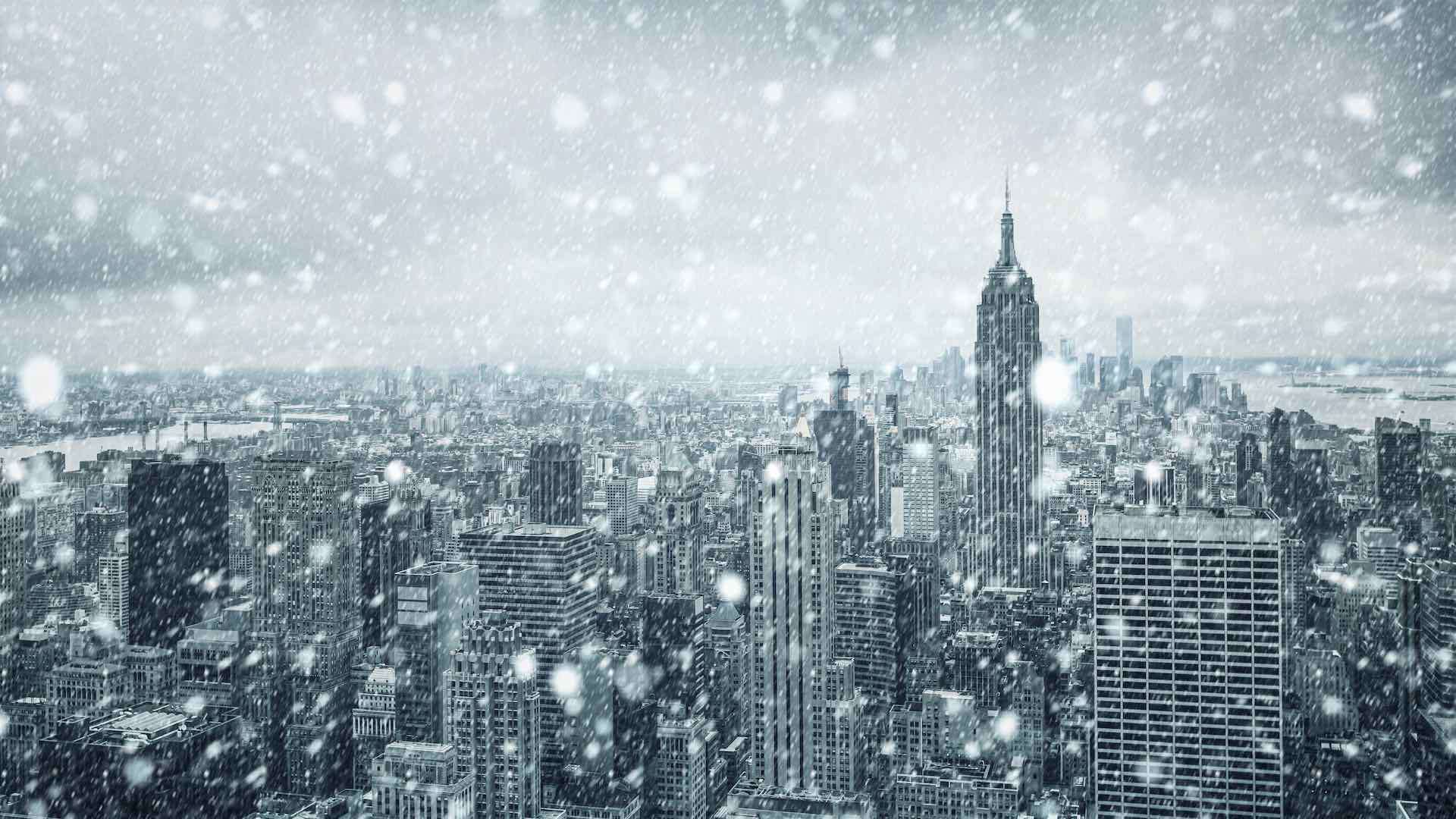 At least 49 people have been killed as a result of the storm that walloped much of the country, and rescue and recovery efforts are ongoing on Monday. Mark Poloncarz, the Erie County Executive, described the blizzard as “probably the most devastating storm of our lifetime” and warned that there may be more deaths to come. There were some people who were stranded in their cars for more than two days, he noted.

Climate change may have contributed to the intensity of the storm, according to scientists. According to Mark Serreze, director of the National Snow and Ice Data Center at the University of Colorado, Boulder, the atmosphere can carry more water vapor. This is because water vapor functions as a fuel. The National Weather Service said Monday that up to 9 more inches of snow could fall in some areas through Tuesday.

The extreme weather extended from the Great Lakes near Canada to the Rio Grande along the Mexican border. From east of the Rocky Mountains to the Appalachians, over 60% of the U.S. population was under some sort of winter weather advisory or warning. FlightAware reported about 2,085 domestic and international flights canceled as of noon EDT on Monday.

Taliban ban on women working for NGOs condemned by UAE

Crypto businesses can set up at DMCC in Dubai