In southeastern Serbia, 51 people were poisoned when a train derailed, releasing ammonia into the air. According to Serbia’s Interior Ministry, ammonia was released from a wagon of the derailed freight train in Pirot. The Malaysian National News Agency (Bernama) reported that police had warned residents to stay in their homes. There was a state of emergency declared by the mayor of Pirot, Vladan Vasic, and all schools were closed for one day. 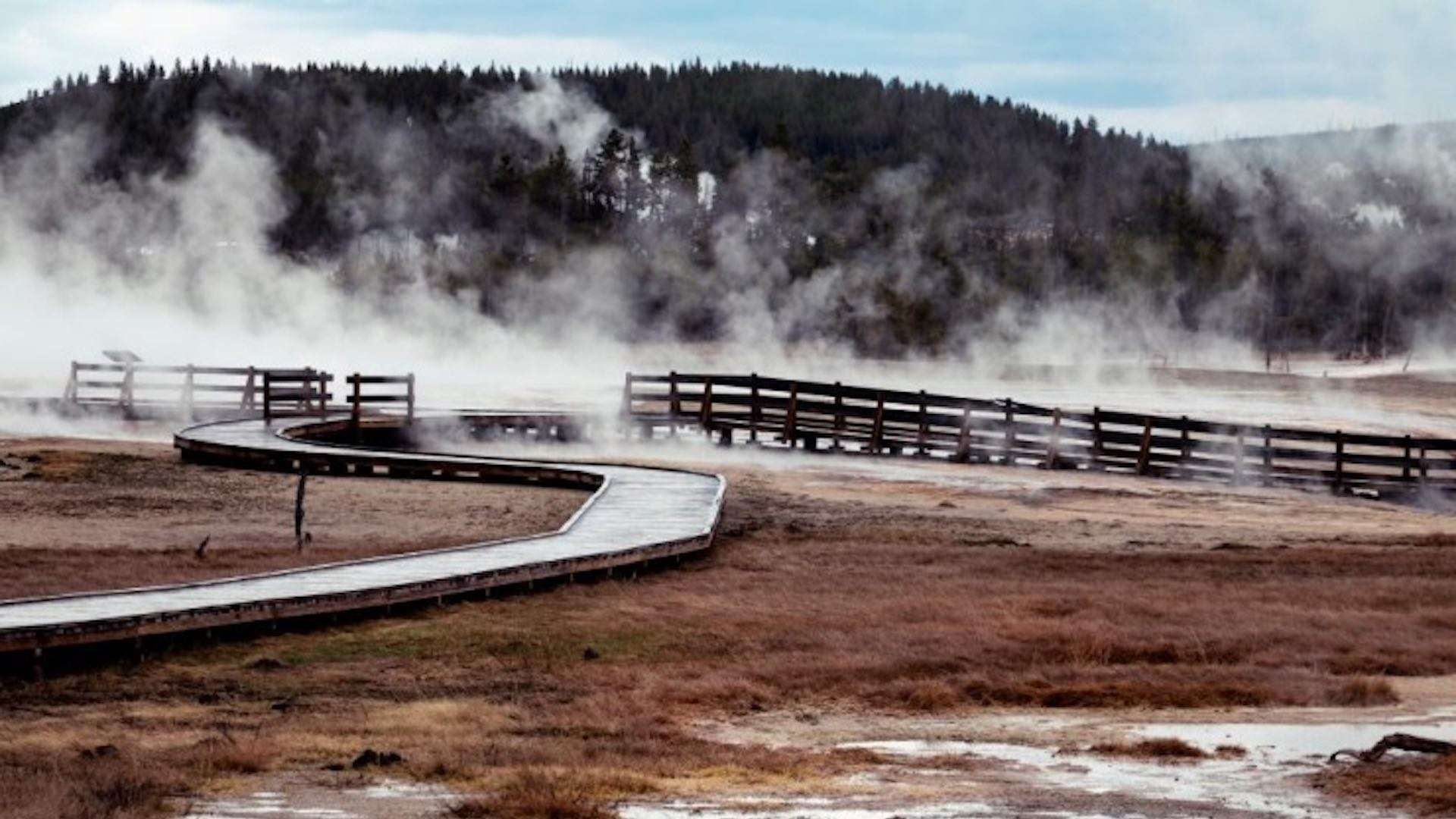 “People are advised not to leave their homes, not to turn on their air conditioners in order to prevent outside air from entering their homes, and to wait until the cloud of smoke passes,” said Vasic. A total of seven people were transported to a hospital in Nis, the nearest large city, according to him. Approximately 20 wagons contained ammonia and two wagons were leaking ammonia.

Vaccine requirements to enter Canada are likely to be eliminated

Deaths from flood-borne diseases are on the rise in Pakistan

Hyatt global expansion to continue through 2025

2,500 dead seals were found along the coast of the Caspian Sea in Russia