A disaster agency in the Philippines reported on Saturday that Tropical Storm Nalgae caused 72 deaths in the southern provinces due to floods and landslides. The most affected province was Maguindanao with 67 deaths. This was followed by Sultan Kudarat with four deaths, South Cotabato with two and the Visayas region with the rest, agency spokesperson Bernardo Rafaelito Alejandro said. 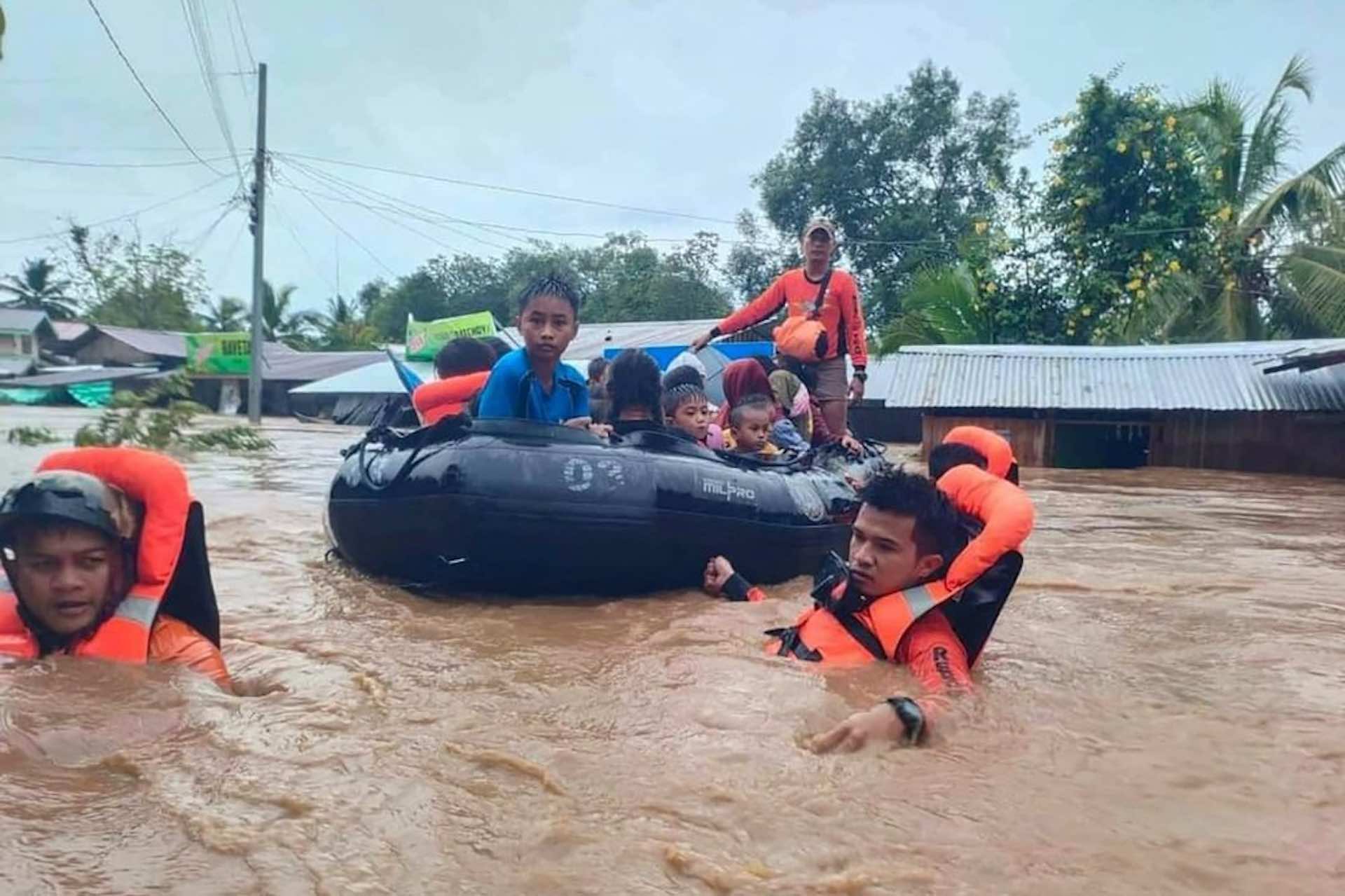 On Saturday morning, the tropical storm made landfall in eastern Catanduanes province, with sustained winds of 95 kilometres per hour (kph) and gusts of 160 kph. As it cuts through Luzon island and makes its way to the South China Sea, it will bring heavy rains and at times torrential downpours to the capital region and nearby provinces, the state weather agency said.

A flood and landslide caused by Nalgae resulted in search and rescue teams pulling bodies from water and thick mud on Friday. Nasrullah Imam, a disaster agency official in Maguindanao province, said that the agency is now gathering all rescue teams and will conduct a briefing before deployment. It is no longer raining, which will make our search and operation easier.”

US slaps terrorism sanctions on two companies and accountants in Lebanon

Pele, the 82-year-old Brazilian soccer legend, has passed away