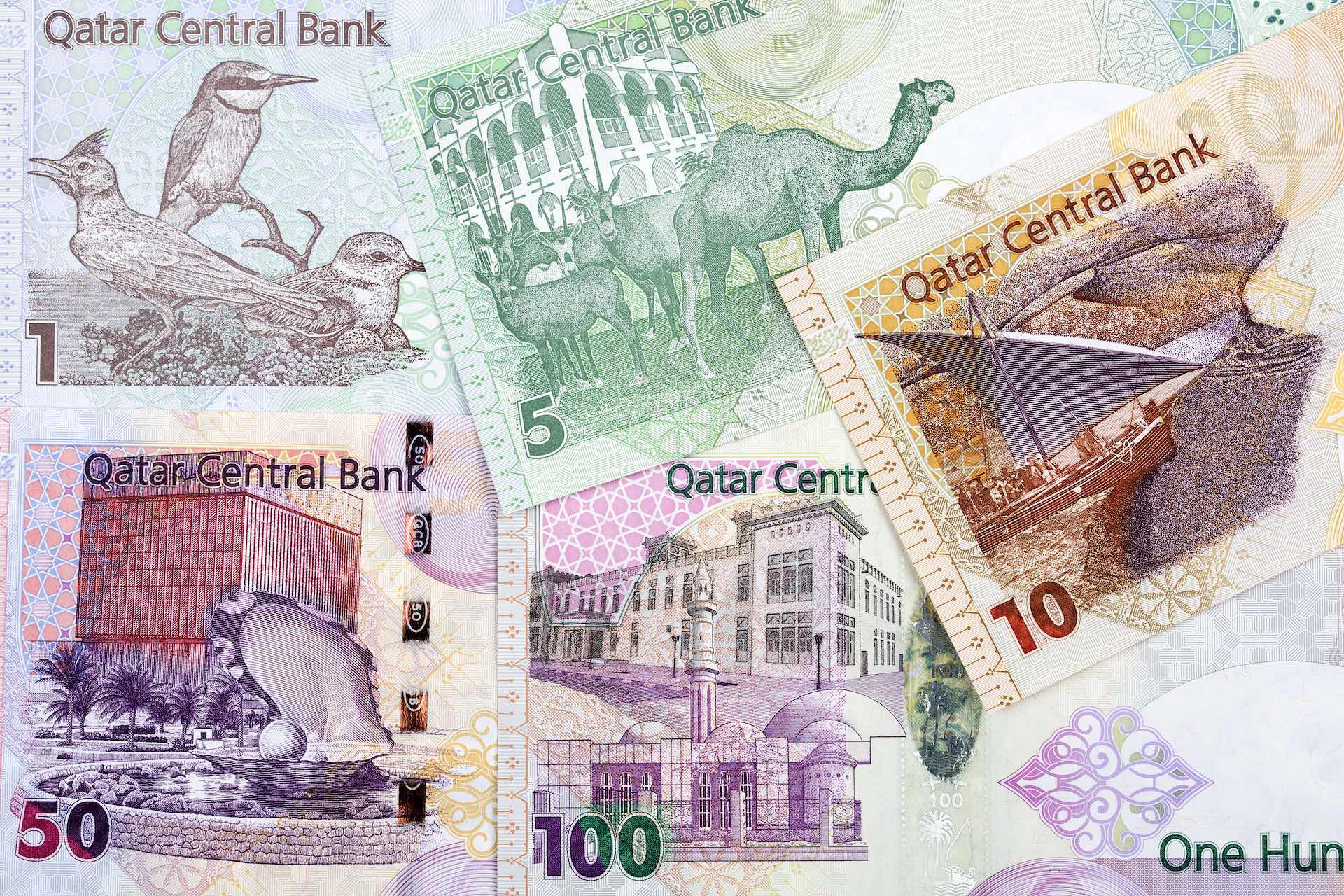 Qatar Central Bank executed this issue as part of a series executed on behalf of the Qatari Government and in accordance with a schedule outlined both by Qatar Central Bank and the Ministry of Finance. For banks that operate in Qatar, Treasury bills are issued through an auction process.

Paris to darken Eiffel Tower earlier to save energy