As a result of the harsh winter weather that has disrupted many holiday plans across the U.S., Southwest Airlines Co topped the list of U.S. airlines that had cancelled flights on Tuesday. In accordance with the flight tracking website FlightAware, the Dallas-based airline had canceled 2,503 flights as of Tuesday morning at 5.50 a.m. ET and another 2,474 flights on Wednesday morning. 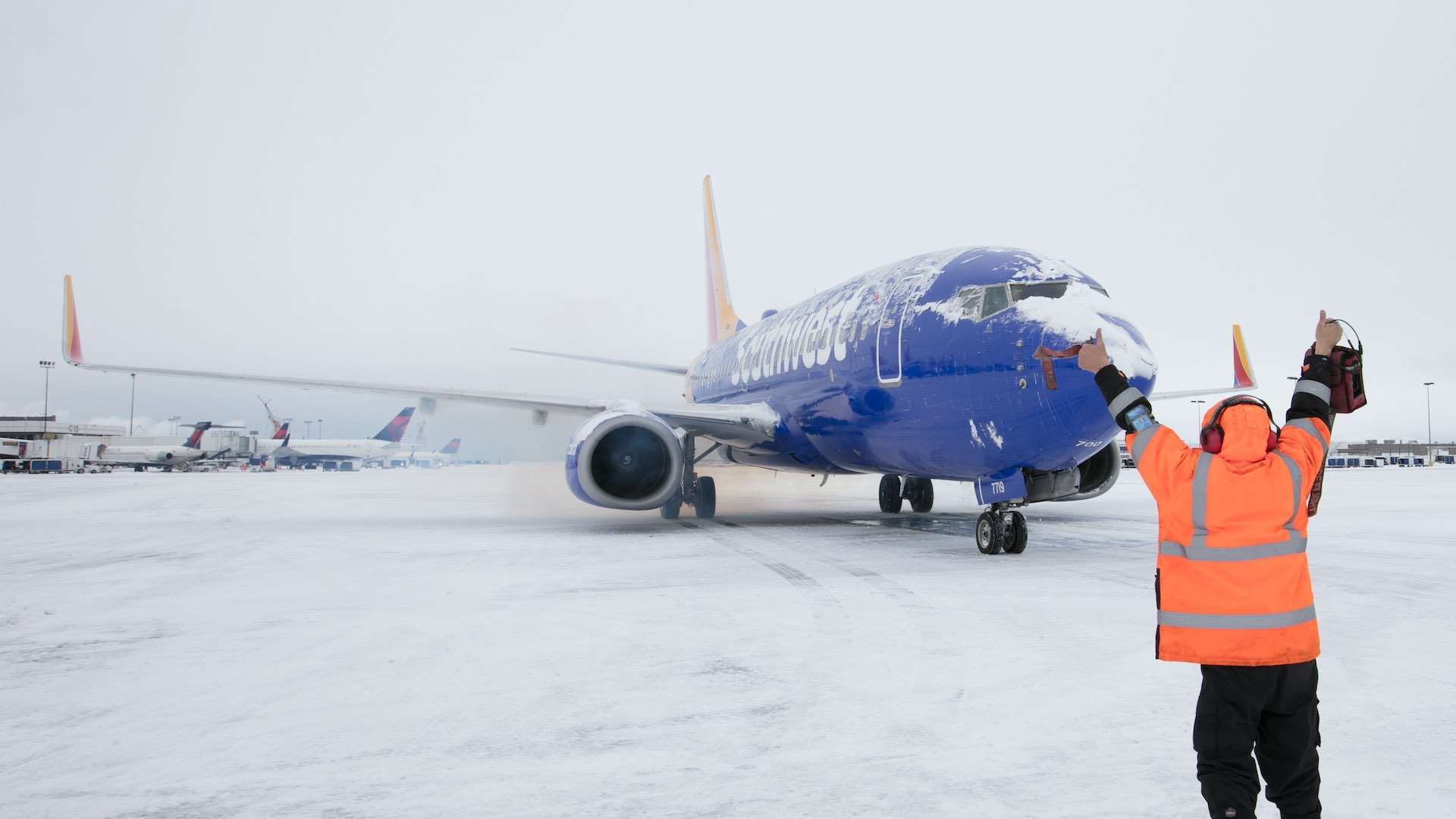 As part of a massive winter storm, called Elliott, an Arctic blast swept across much of the United States in the days leading up to the Christmas holiday weekend. This forced Southwest Airlines to cancel more than 12,000 flights since Friday. There have also been cancellations by other airlines, although on a much smaller scale. To date, U.S. airlines have grounded more than 5,000 flights for Tuesday and Wednesday.

Biodiversity of Vietnam is among the top 16 in the world

Pele, the 82-year-old Brazilian soccer legend, has passed away