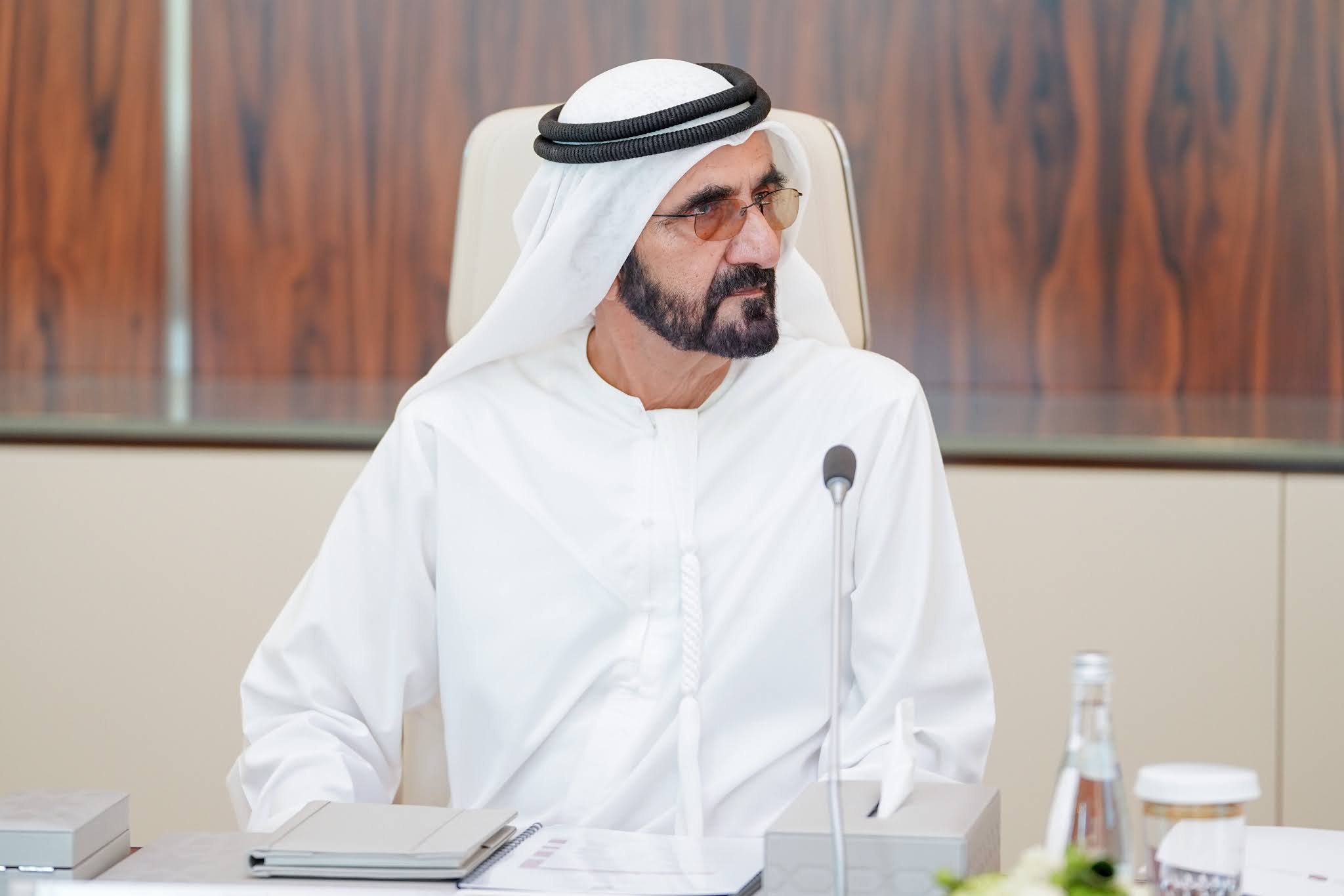 The Emirates Racing Authority is the internationally recognized governing body for horse racing in the UAE. The ERA administers all aspects of the sport, including the implementation and application of the UAE Rules of Racing through its Stewarding and Veterinary Departments. This also includes the licensing of all trainers, jockeys, officials and stable personnel. It also manages and processes the registration of horses for racing, and all entries and declarations for all race meetings in the UAE.

Oscar Piastri is promoted to the Formula One team by Alpine

London Gatwick gets a third daily flight from Emirates