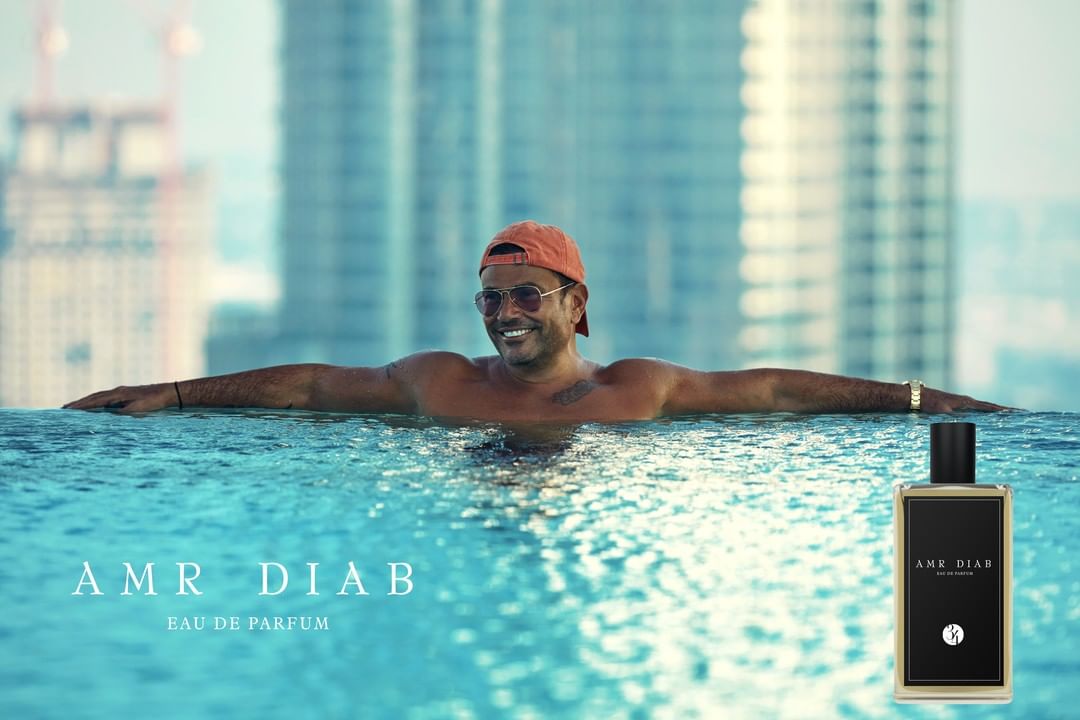 For the past thirty years, Amr Diab has captured people’s hearts all over the world. He is a trendsetting icon who resonates with different generations through his music and talent. Born in 1961 in Port Said, Diab has risen to fame over the past two decades in the Arab world and continues to break sale records, according to a BBC report and his official Facebook page.

His most famous album, Nour el-Ain (Our Eyes Beam), brought him international recognition and earned him the title of The Father of Mediterranean Music for his style of blending Egyptian and western rhythms. The mega star, who founded the record company Mediterranean Music, had his songs translated into seven different languages.
Diab has established himself as an acclaimed recording artist in most Mediterranean countries. According to a research by Michael Frishkopf, he has created his style termed as Mediterranean music, a blend of Western and Egyptian rhythms. The journey of Amr Diab’s music has been one of growing musical excellence since the beginning. His chart topping albums have sold millions of copies and many of his songs were translated into several languages.
Five of his albums topped Billboard’s global top ten hits, in addition to winning many international awards during his career;  Amr Diab is the first Arab singer to enter the Guinness Book of World Records, where he was recorded as the first Arab singer to receive the largest number of international music awards for most album sales in the Middle East.
previous post