Under Indian Prime Minister Narendra Modi’s government, the Department of Telecommunications (DoT) has allocated spectrum to telecom operators, paving the way for the launch of 5G services. The letters for spectrum assignment have been issued, according to Communications and Information Technology Minister Ashwini Vaishnaw. In addition, Vaishnaw has asked Telecom Service Providers to prepare for the launch of 5G. Bharti Enterprises Chairman Sunil Mittal praised the DoT’s speed in handling spectrum auction matters. 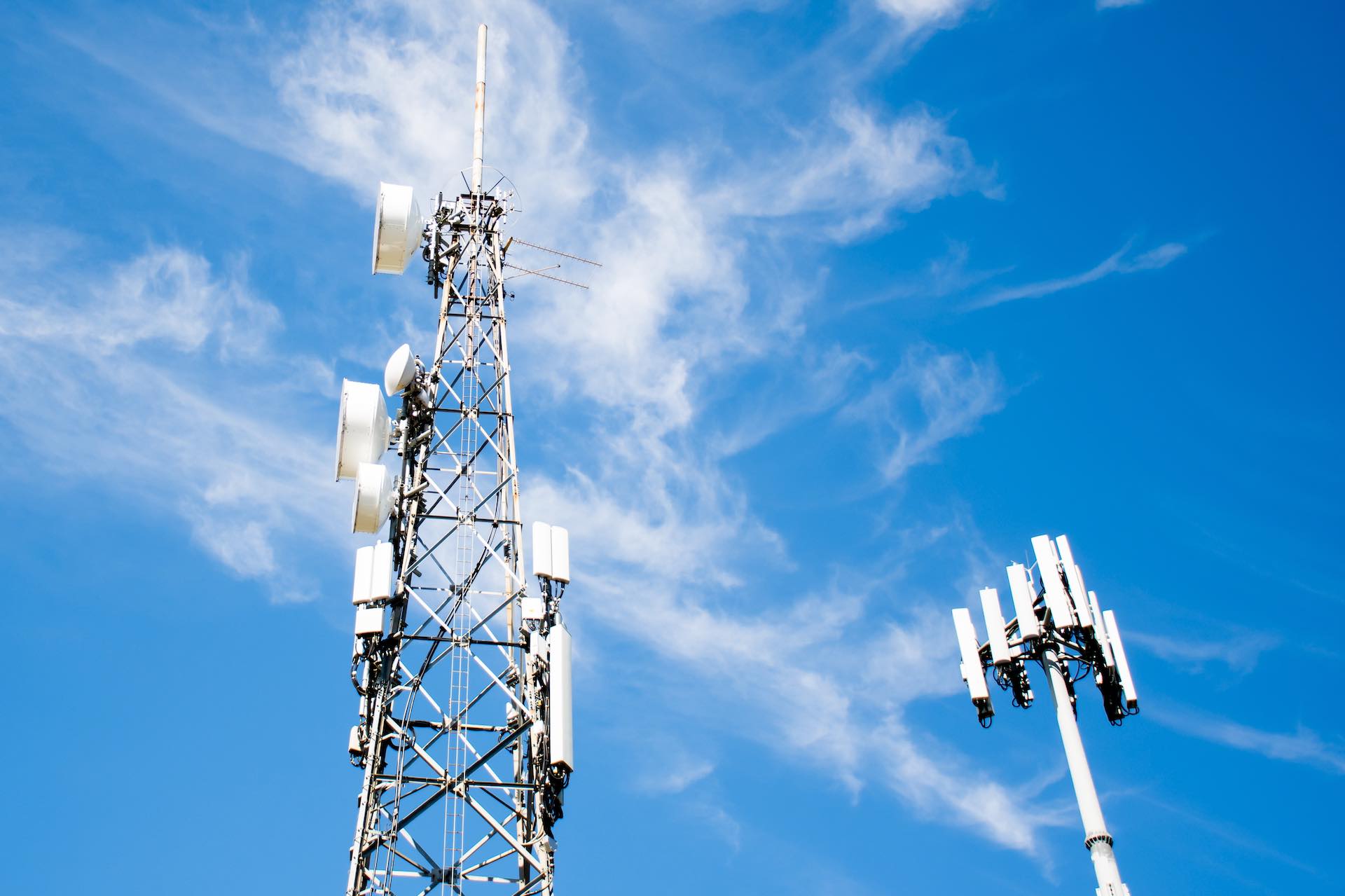 The allocation letter for the designated frequency bands was provided to Airtel within hours of Airtel paying INR8312.4 crore towards spectrum dues. According to Mittal, the E band allocation and spectrum were given as promised. Business as it should be is about ease of doing business, no fuss, no follow-up, no running up and down corridors, and no tall claims, he said.

It is now possible for telecom operators to begin working on the 5G network rollout once frequencies have been assigned. The telecom companies have already placed orders for telecom equipment and will now begin distributing radios to the 5G sites identified. Efforts are being made by both the Indian government and telecom operators to launch 5G services by the end of next month at the latest.

During the seven-day auction, the Centre earned INR 150,173 crore from selling 51,236 MHz. There were 72,098 MHz of available spectrum in total. Jio was the top bidder in the 5G airwave auction that ended on August 1, spending INR88,078 crore, while Airtel and Vodafone Idea bid INR43,084 crore and INR18,799 crore, respectively. First-time bidder Adani Data Networks won airwaves for INR212 crore.

Preliminary agreement between Sri Lanka and the IMF is expected

London Gatwick gets a third daily flight from Emirates