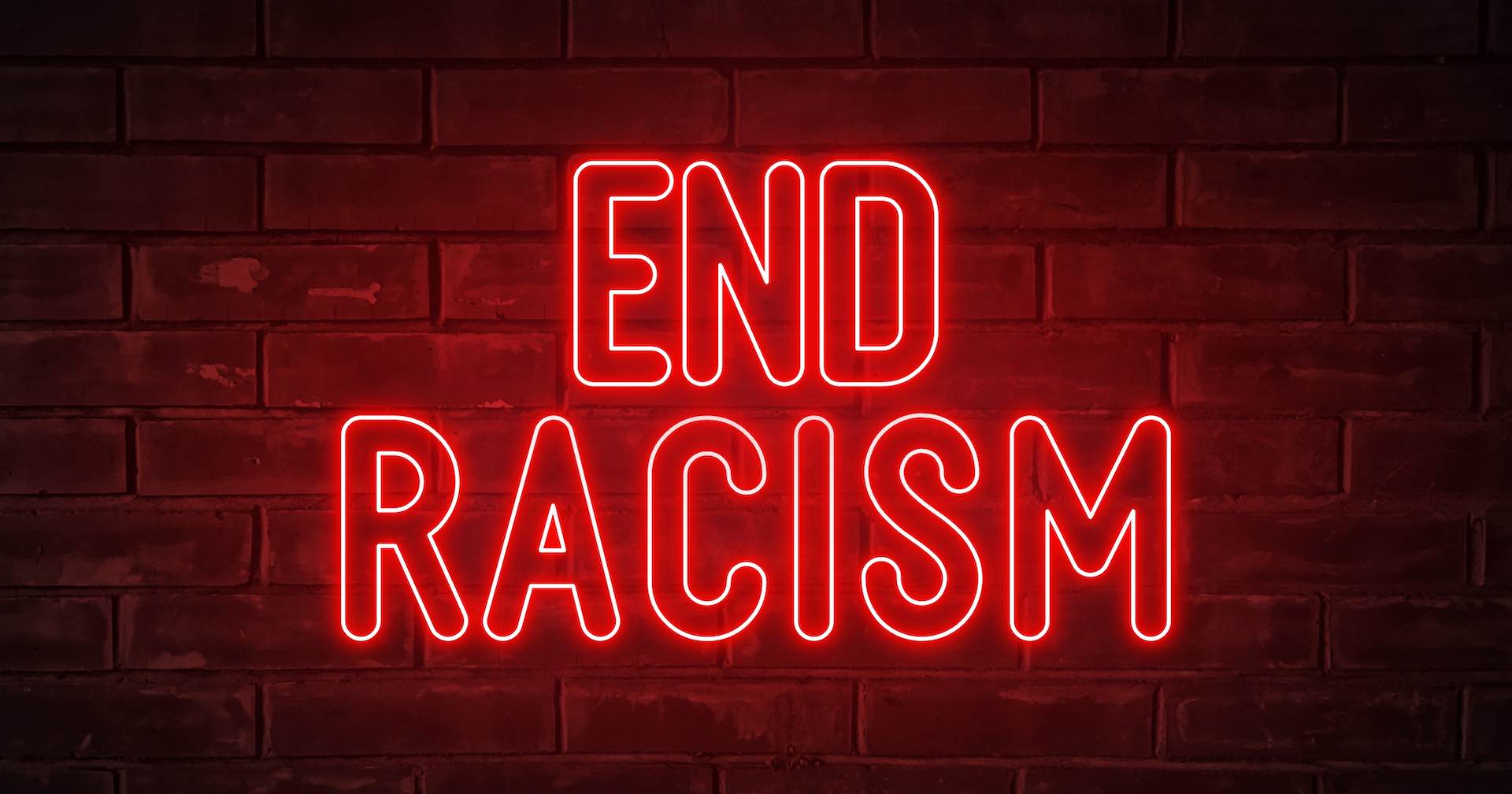 The Cricket Scotland board, anticipating the report’s findings, resigned en masse in February, apologizing to those victimized by institutional racism, including Majid Haq and Qasim Sheikh. They also acknowledged that the scope of the problem exceeded the sport’s existing governance structures. During Plan4Sport’s investigation, nearly 1000 participants across all facets of Scottish cricket provided testimony. In addition, 68 individual concerns were referred for investigation, including 31 allegations of racism against 15 people, two clubs, and one regional association.

There have also been instances where these have been classified as hate crimes by Police Scotland, including one case that has already been brought to court. Racial abuse, inappropriate language, favoritism of white children from public schools, and lack of transparency in selection of non-white players are among the allegations outlined. In the course of the investigation, 62 percent of respondents reported experiencing, seeing, or hearing reports of racism or discrimination.

Furthermore, the report found that there is no consistent process for handling racist incidents in Scottish cricket due to the lack of diversity, and that people who raise issues tend to be sidelined or ignored. Haq experienced this fate after being sent home from the 2015 World Cup, and never added to his 54 ODI appearances.

The report recommends that future recruitment to the board include a minimum of 25 percent of minority ethnic members, and no more than 60-40 gender ratios both ways. A review of the governance of Western District Cricket Union, one of Scotland’s five regional associations, will also be conducted. It will be suspended from overseeing disciplinary measures in competitions under its jurisdiction.

Dailyhunt enters into a strategic content partnership with MENA Newswire

COVID infections increase in China after controls are loosened