Qatar Airways has announced the suspension of all flights from and to Ukraine due to the ongoing crisis in that country. It is recommended that passengers who are affected consult the airline’s website to determine the available alternatives. “All Qatar Airways flights to Ukraine have been temporarily suspended. We continue to closely monitor developments. Impacted passengers should visit My Trip at http://qatarairways.com for available options,” they tweeted. 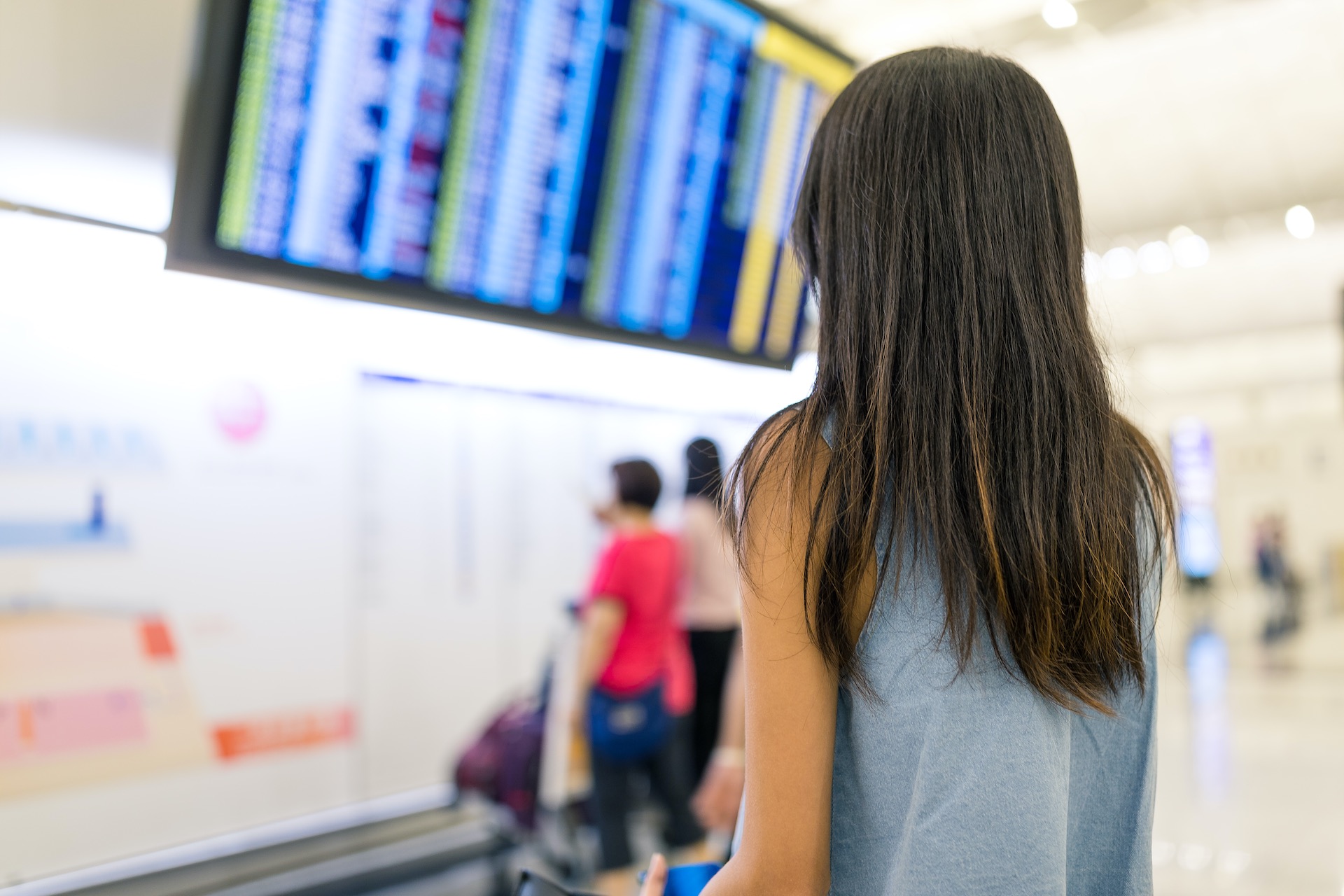 In a statement on its website, the Ukrainian State Air Traffic Services Enterprise said it had closed the country’s airspace at 0045 GMT on Thursday and suspended air traffic services. Russian and Belarusian airspace within 100 nautical miles (185 km) of their borders with Ukraine could also pose safety risks to airlines, according to the European Aviation Safety Agency (EASA).

A military operation in eastern Ukraine was approved by Russian President Vladimir Putin on Thursday. In an attack that might fundamentally alter global security order post-Cold War, Russia invaded Ukraine with airstrikes against cities and military bases and by sending in troops and tanks from three directions.