A colorful mural is being painted on a cement wall on the outskirts of Caracas by dozens of children and older residents. They are carefully gluing plastic bottle caps to the surface. In only two weeks, a colorful mural displaying the edges of two enormous, blue-winged macaws has been created. In Guatire, 42 kilometers (26 miles) east of Venezuela’s capital, Oscar Olivares created an eco-mural that’s built from recycled materials. 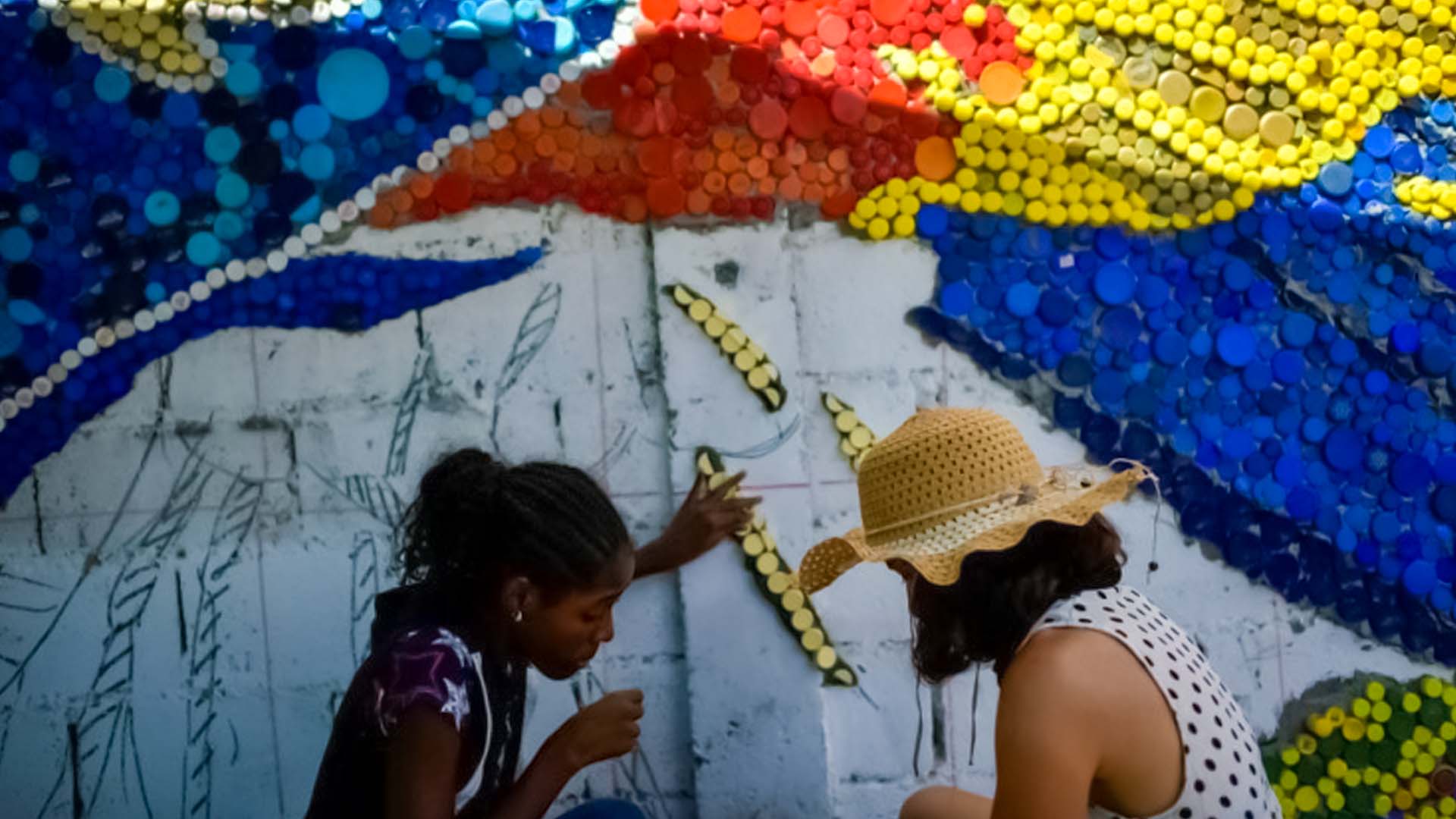 It is estimated that around 300,000 bottle caps will be recycled as part of this project by Olivares, who solicited contributions via social media. “This mural has opened up recycling to many people for the first time in their lives,” he said. It is our hope that they will continue to do so.” Osmara Aponte, a schoolteacher who brought half a dozen children to work on the mural, said the activity was a meaningful way for them to learn about recycling. “From lids to plastic, anything can be useful,” she explained.

Office building for the National Investigation Agency inaugurated in Chhattisgarh

Tajikistan has resumed shelling after a ceasefire was reached, Kyrgyzstan says