The Jamaican broadcasting regulator has banned music and TV broadcasts that glorify or promote criminal activity, violence, drug use, scams or weapons. According to the government, the ban is intended to reduce material that “could give the wrong impression that criminality is accepted in Jamaican culture and society.” 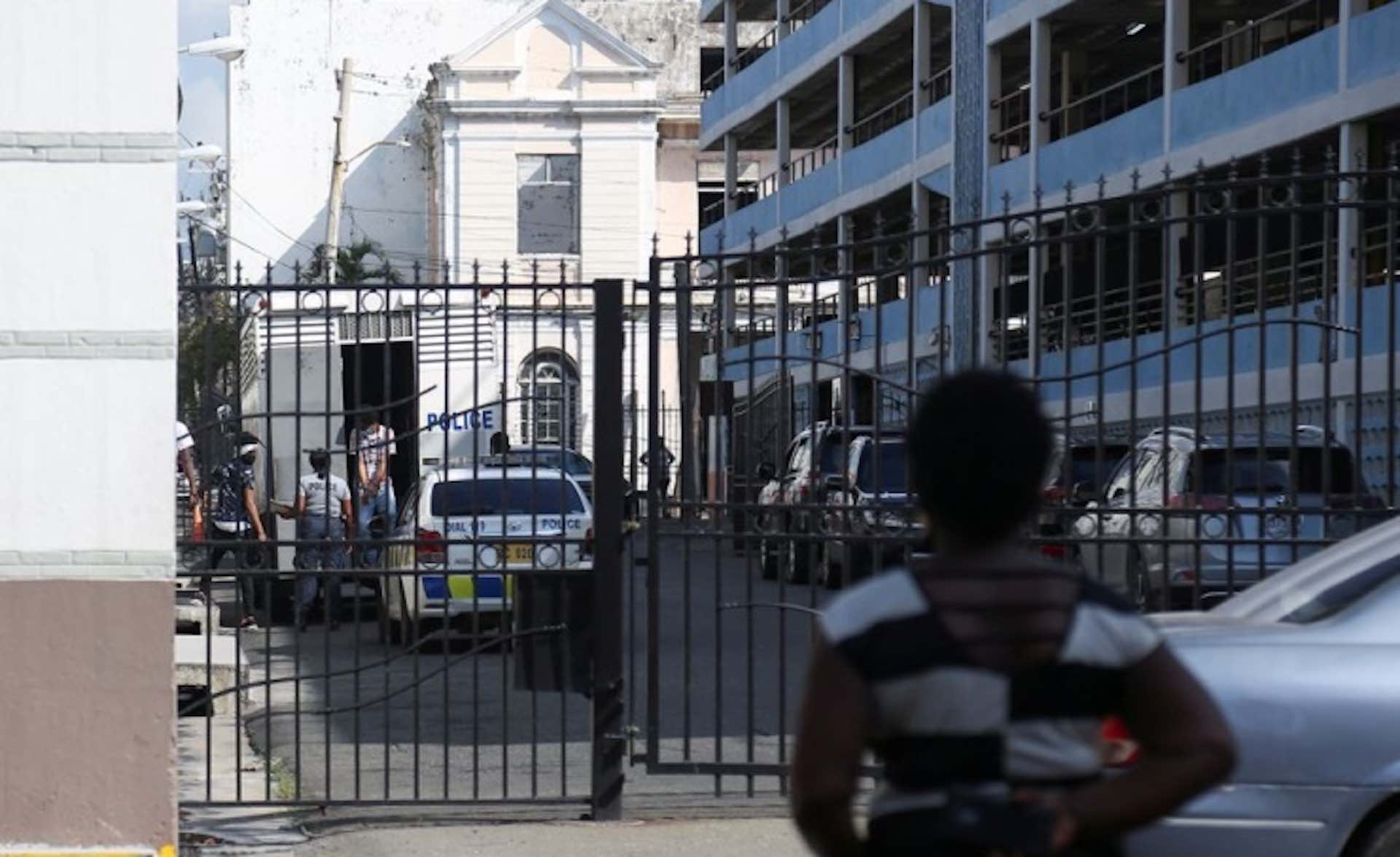 It will do little to stop crime, Jamaican artists said, because it does not include populations affected by increased gun violence. Stephen McGregor, a Jamaican Grammy Award-winning music producer and singer, said “Art imitates life, and the music represents what is happening in Jamaica today.” “But they try to hamper it because it doesn’t fit their moral mold.”

Jamaica has long struggled to curb high levels of gun violence. This led it to have the highest murder rate in Latin America and the Caribbean last year, according to research center Insight Crime. In a release, the Broadcasting Commission of Jamaica stated that public broadcasts of such music or videos “normalize criminality among vulnerable and impressionable youth.”

Channels should also avoid “urban slang” that refers to money, wire transfers, acquiring wealth, or a lavish lifestyle. Words such as “jungle justice,” “bank/foreign account,” “food,” “wallet,” “purse,” “burner phone” and “client” were cited. McGregor, also known as Di GENIUS, said he viewed the ban as a free speech issue, and that the Jamaican government would be better served by addressing root causes of violence like the pandemic-fueled economic crisis.

Bus fire in Pakistan has killed at least 18 flood survivors

Immerse yourself in the metaverse on Venice Immersive Island

African leaders commit to ending AIDS among children by 2030